To encourage SERVE’s 2018 volunteers to think critically about common perceptions and misconceptions relating to developing countries, they have been given the task of taking photos that we think will challenge the perspectives of people in Ireland. These photos are coming from our volunteers working in Mozambique during July and August 2018.

The photos featured here aim to challenge perspectives around such things as consumerism, gender stereotypes, wealth and nature, which may not necessarily be the common images we associate with Mozambique. 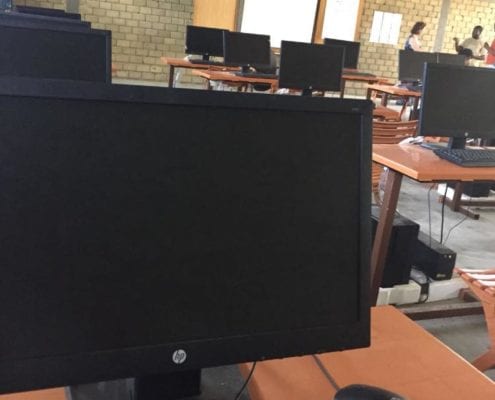 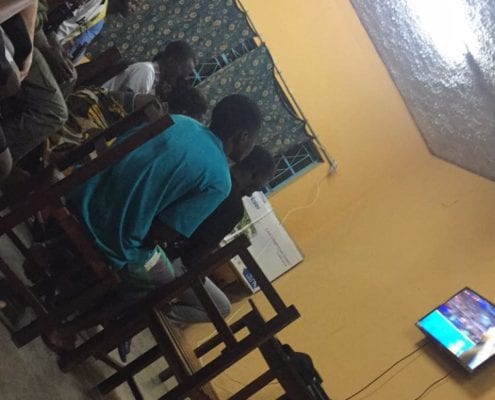 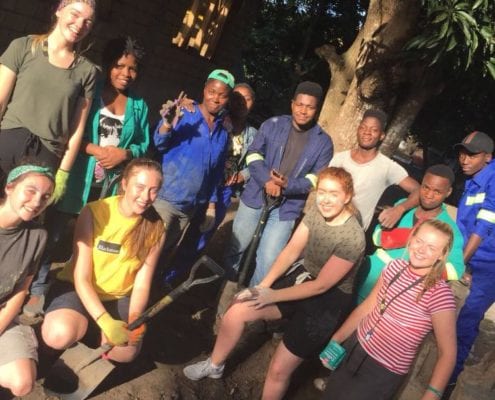 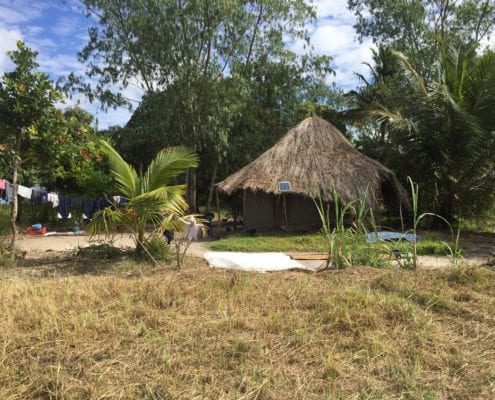 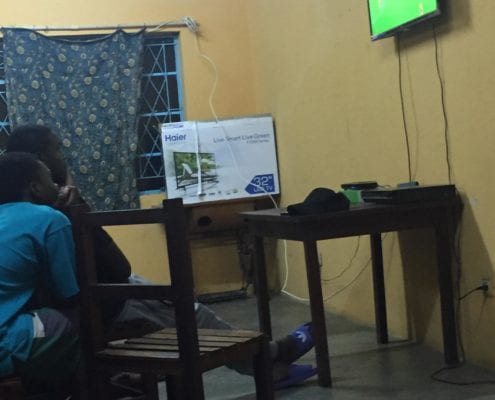 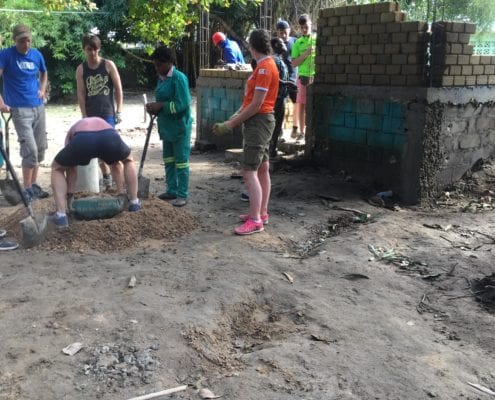 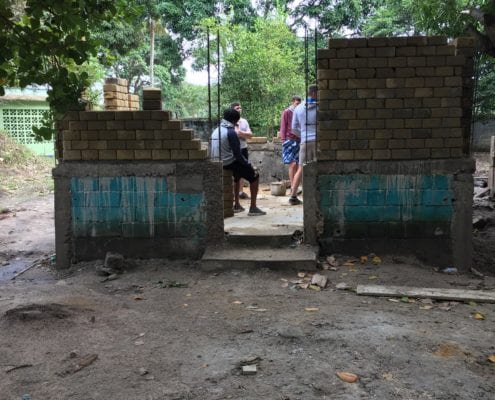 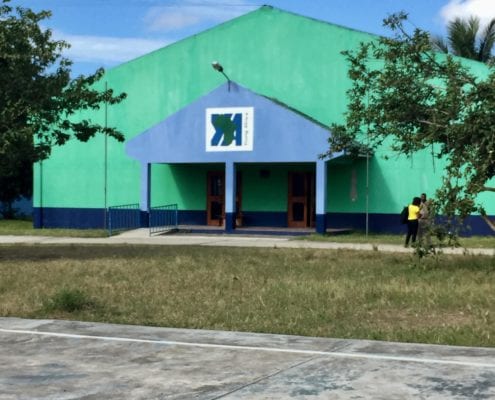 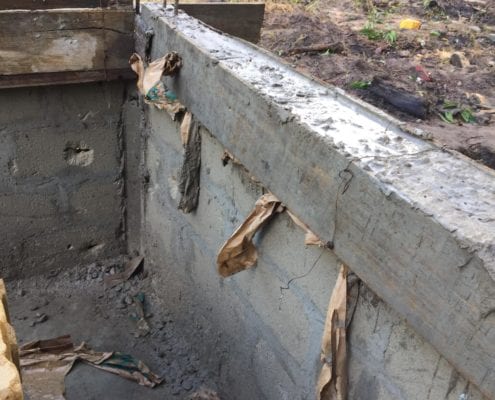 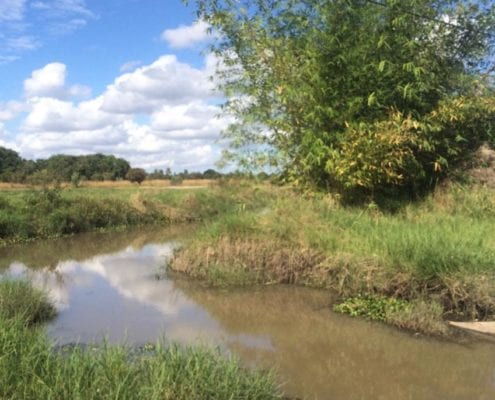 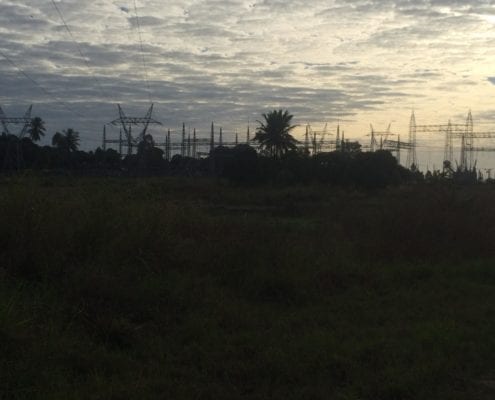 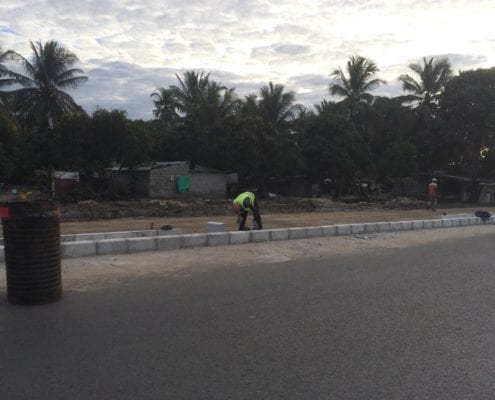 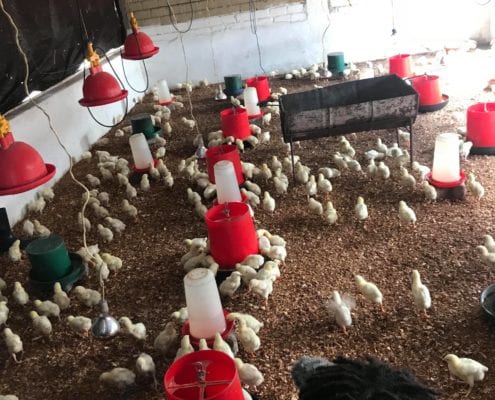 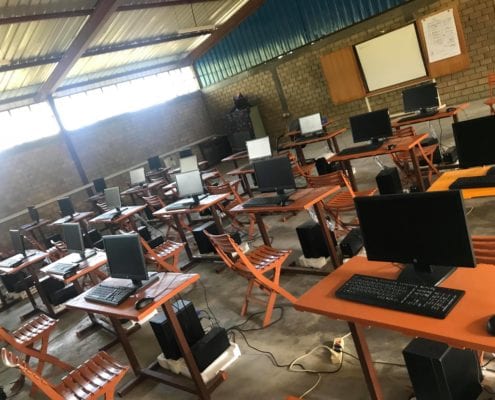 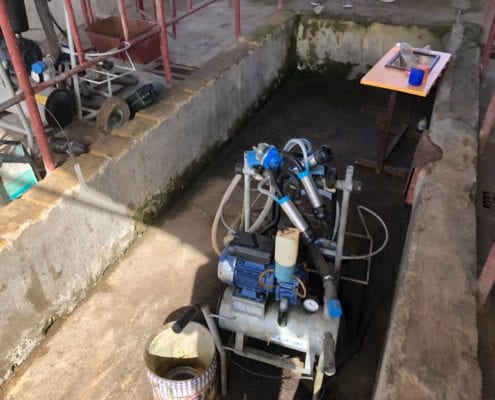 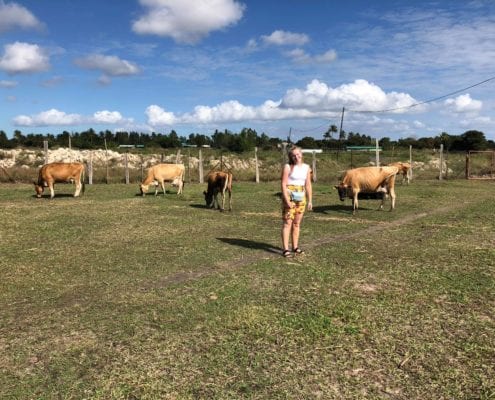 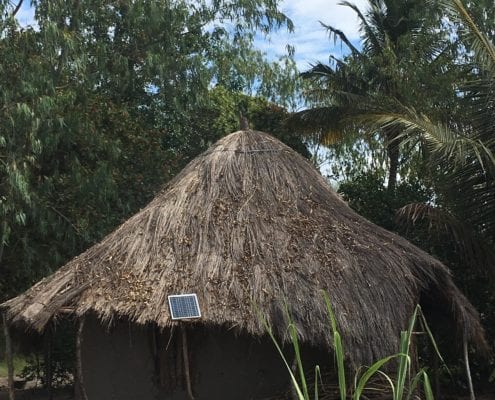 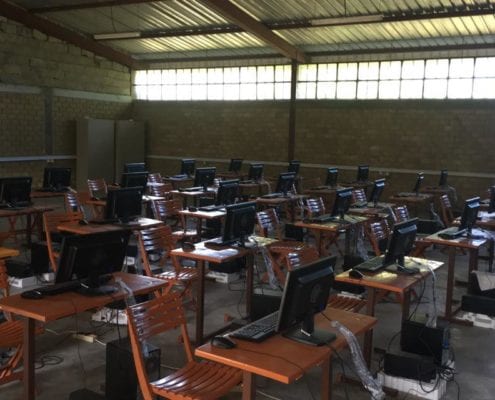 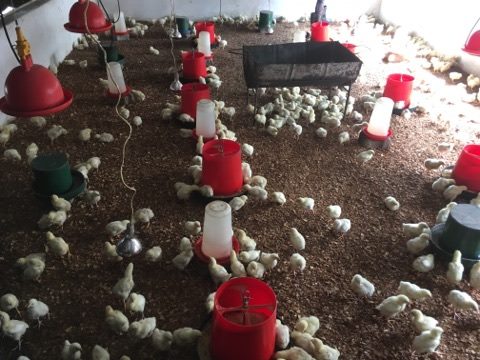 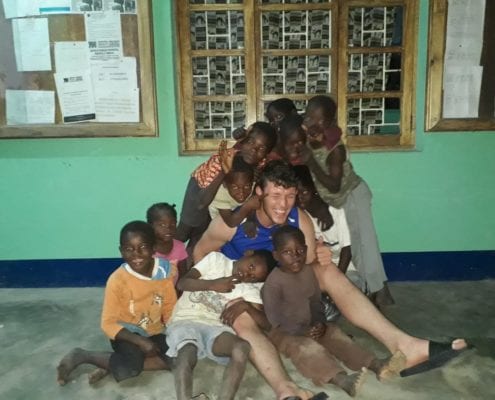 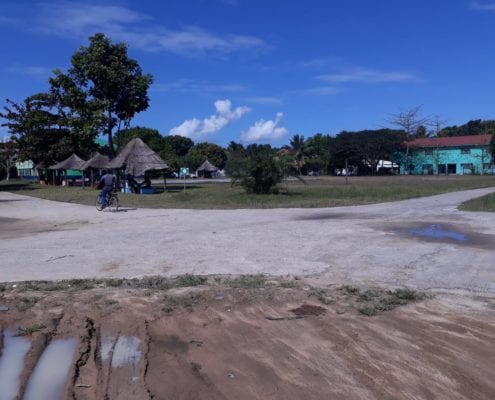 The comparison of teaching a second language in a Vietnamese and an Irish Primary...