To encourage SERVE’s 2019 volunteers to think critically about common perceptions and misconceptions relating to the global south, they have been given the task of taking photos that we think will challenge the perspectives of people in Ireland. These photos are coming from our volunteers working in Vietnam during July and August 2019.

While so much has changed, so – called ‘developing countries’ continue to be described through a series of lacks and absences, failings and problems, plagues and catastrophes. The challenge we set our volunteers was to be open to seeing things differently, to fight the stereotypes and exhibit the reality.

The photos featured here aim to challenge perspectives around such things as history, education, wealth and nature.

Click on the photos below to read an explanation of the context of the photo. 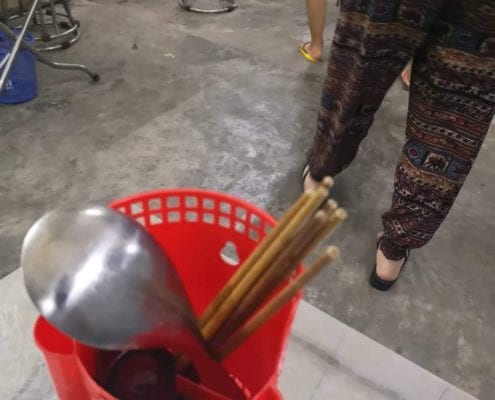 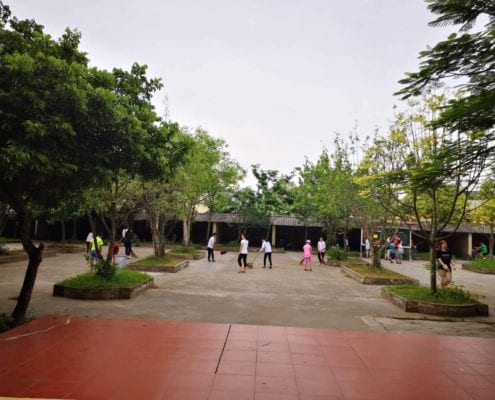 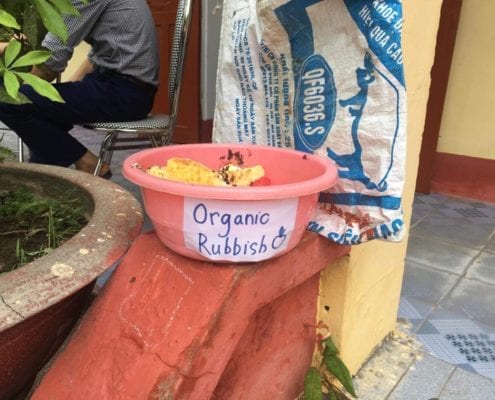 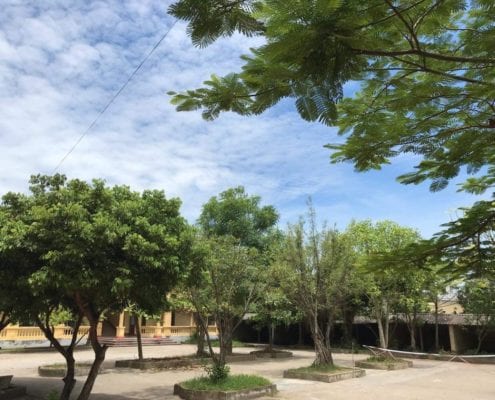 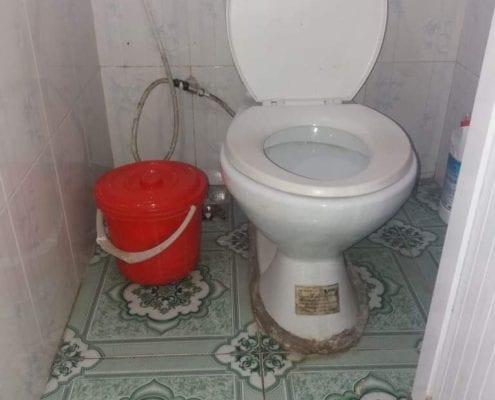 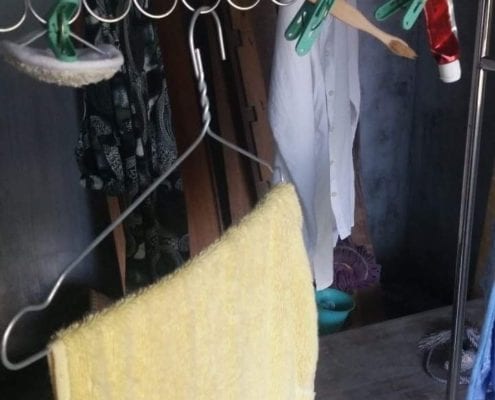 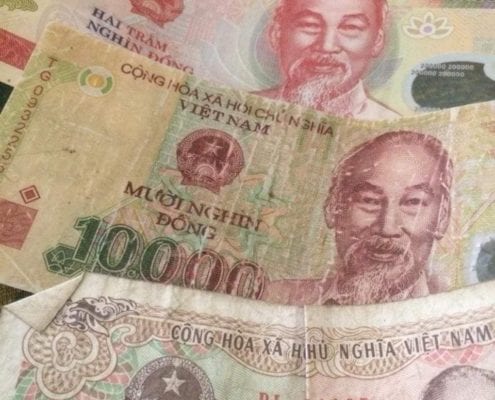 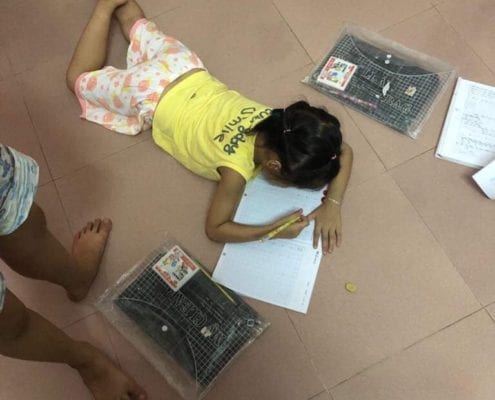 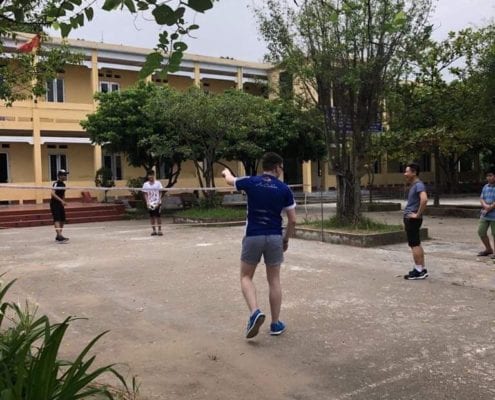 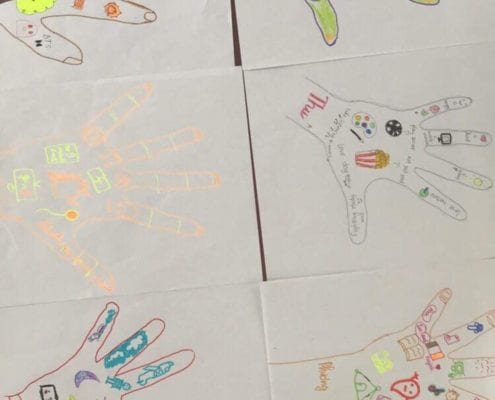 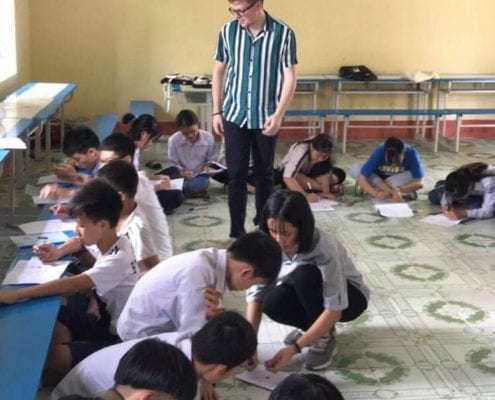 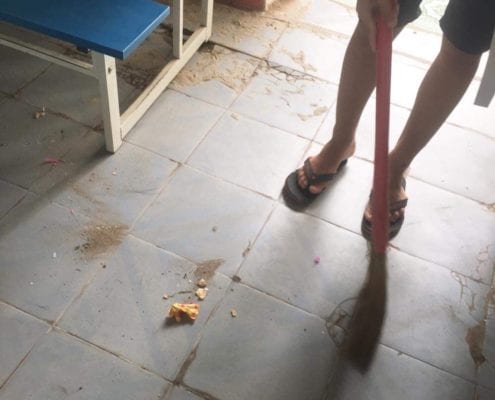 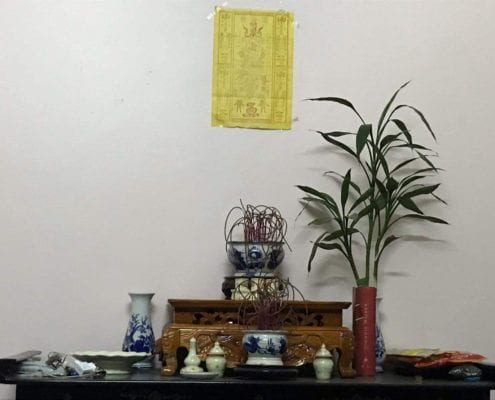 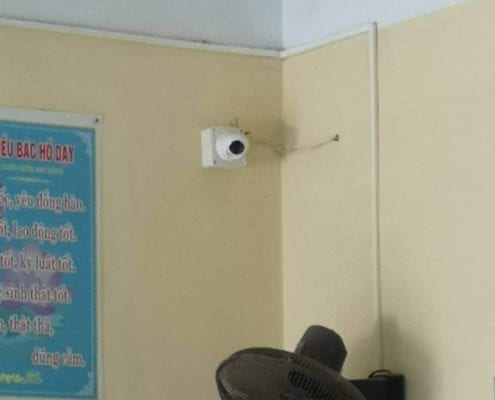 Teachers Learning Together
Scroll to top